Amtrak cutting back some routes due to omicron

The omicron surge caused Amtrak to cut back on some routes starting Monday.

Amtrak says it’s suspending a total of 8% of its departures and making adjustments to many long-distance routes.

The company is contacting customers with existing reservations.

Amtrak plans to resume the suspended services by late March or early April. 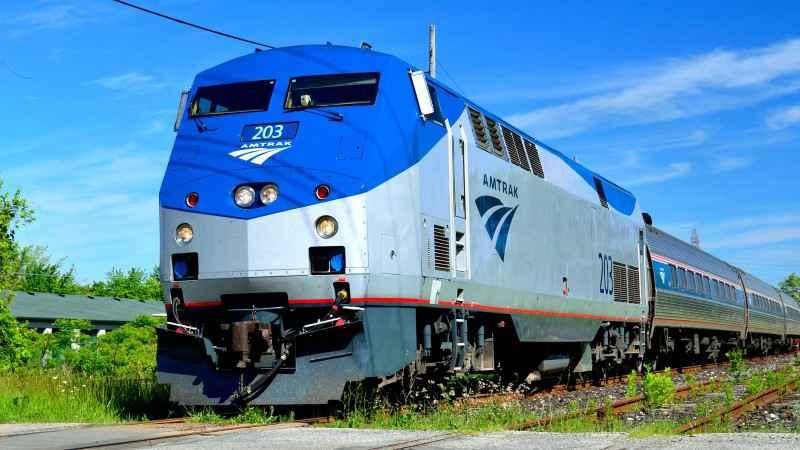