A former professor who specializes in animal law is speaking about the ongoing pig dispute in Canajoharie.

Valerie Lang Waldin started a course in animal law at HVCC because she says there is confusion over animal rights.

She says, in her professional opinion, the village is wrong.

She’s offering help to the man who now faces a criminal trial for keeping a pig as a pet. 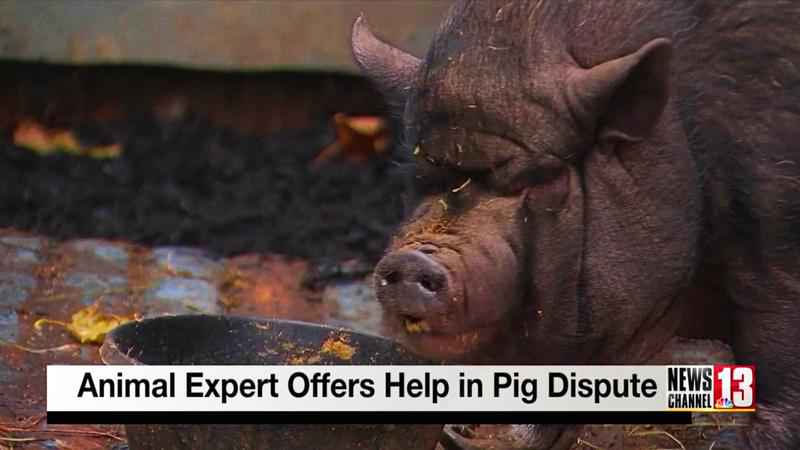 Waldin says it comes down to a misconception in New York state with the definition of a farm animal versus a companion animal.

Learn about the difference by watching the video of Subrina Dhammi’s story.