Another Democrat runs to challenge Stefanik in NY-21

There is now another Democratic challenger to Rep. Elise Stefanik for the North Country’s seat in Congress.

Matt Putorti, 37, is a lawyer from Whitehall. He released a video on Monday announcing his candidacy.

Putorti describes himself as a gay man of faith.

He says Stefanik is "ripping apart the fabric of our community by bringing the divisiveness of our current politics to the North Country."

Stefanik was first elected to Congress in 2014, and replaced Rep. Liz Cheney as Chair of the House Republican Conference back in May.

Putorti is the second Democrat to enter the race after Ezra Watson of Wilton announced his candidacy back in March. 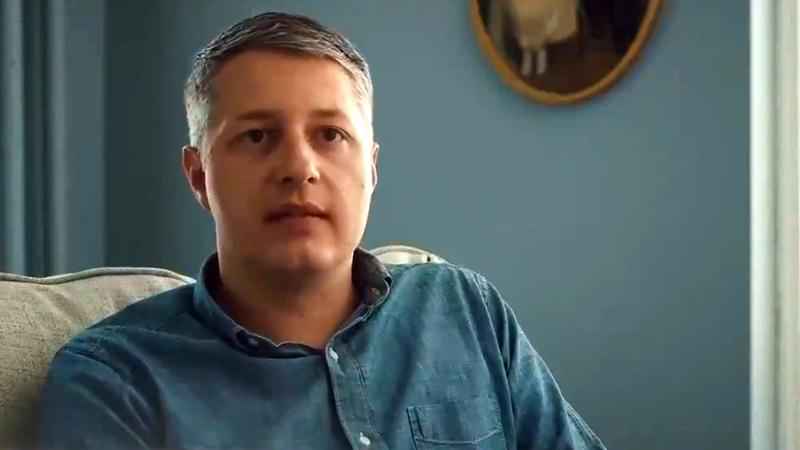