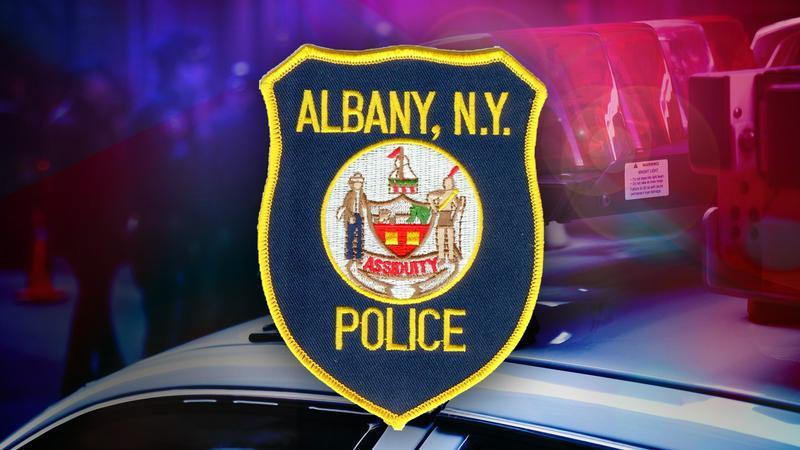 An Albany man has been arrested for his involvement in a 2019 home invasion.

They say he and his brother Aquell Tarver forcibly entered a home on Terrace Avenue in September 2019.

Police say during the incident, Ahquell fired several rounds from a handgun, striking a man inside the home. The victim survived.

Ahquis is charged with robbery.

Aquell was arrested the day after the incident. He pleaded guilty and is serving nine and a half years in state prison.