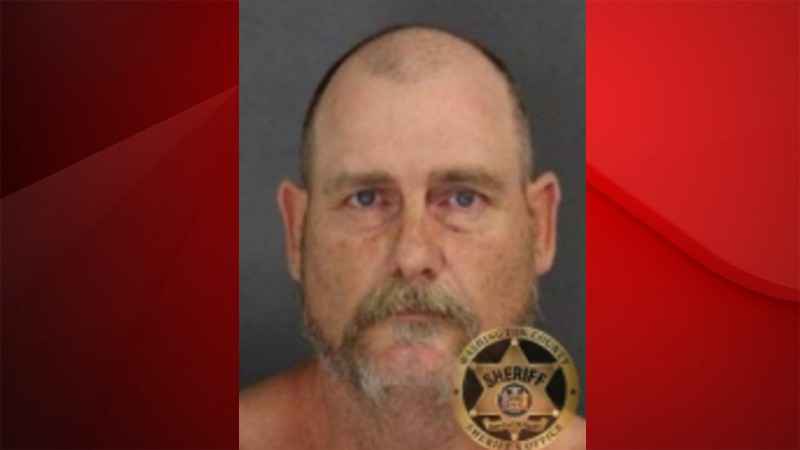 An Argyle man is facing multiple charges for a domestic violence incident.

The Washington County Sheriff’s office says they received calls for reports of shots fired and were told that 48-year-old Raymond Bates III fired at least two shots towards a female victim he knows as she tried to leave during a dispute.

The woman was not injured.

Bates went back inside the home before deputies arrived at the scene.

After speaking with Bates on the phone, police say Bates agreed to walk out and meet with deputies. He was arrested without incident. A handgun was taken from the scene.

Bates was arraigned and sent to the Washington County Jail for lack of bail.