A man from Schenectady is facing charges in connection with a large police presence in Latham on Tuesday.

NewsChannel 13 closely covered this is as police swarmed the area.

Jason Carter is under arrest. Police say he had a loaded handgun. The gun was previously reported stolen out of Fulton County.

Colonie police say the whole thing started with a fight on a CDTA bus. They say Carter and another man got into a fight. They got off the bus at Latham Farms and continued to fight. At one point, police say Carter showed the handgun. No shots were fired.

Police say Carter was caught in about 15 minutes. He and the other person had some injuries. No one else was hurt. 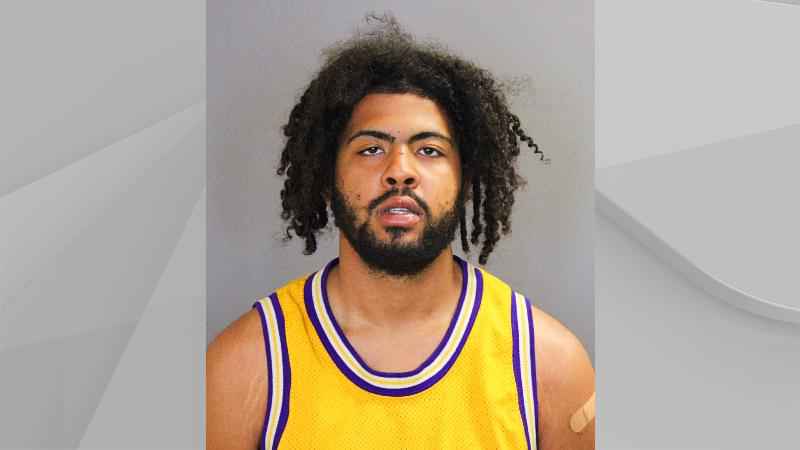