Arrest made in connection with Albany homicide

ALBANY – Police arrested a 40-year old man in connection with Wednesday’s murder, but he has not been charged with murder – at least not yet.

Police have arrested Douglas Bynum in connection to the homicide.

Hawkins says it’s too early in their investigation to determine whether or not Bynum shot the victim. 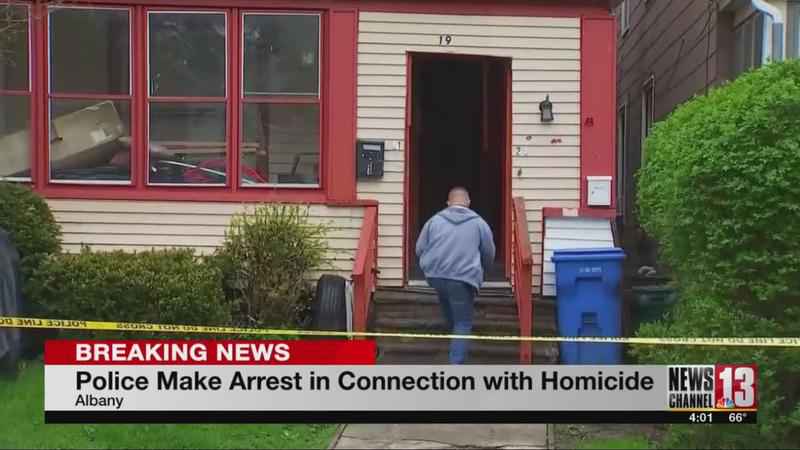 Police say they were called to a home on Stanwix Street for reports of a shooting around 1:15 a.m. Wednesday. Upon arrival, officers discovered Wendell Ponce, who was suffering from multiple gunshot wounds. He was pronounced dead at the scene.

Hawkins says Ponce and Bynum knew one another. He says they met at a house for a get-together. Hawkins says something escalated.

Shortly after that shooting, police were dispatched to Bogart Terrace for another shooting. That’s where police located Bynum suffering from gunshot wounds. Bynum was arraigned for weapons charges at Albany Med. That’s where he is currently.

Hawkins says they are not looking for any other suspects in this case.

However, as the weather gets warmer, police are concerned about an increase in violence.

Learn about what police are planning to do help fight that by watching the video of Jonathan Hunter’s story.