Arrest made in death of Morgan Bates

The Rensselaer County Sheriff’s Office arrested Ian Hasselwander of Petersburg, New York in connection with the disappearance and death of Morgan Bates.

Sheriff deputies arrested him at 6:19 p.m., a press release said.

The investigation started as a missing person’s case on Tuesday, February 22, 2022. Her body was found in Cherry Plain State Park Sunday, February 27, 2022. 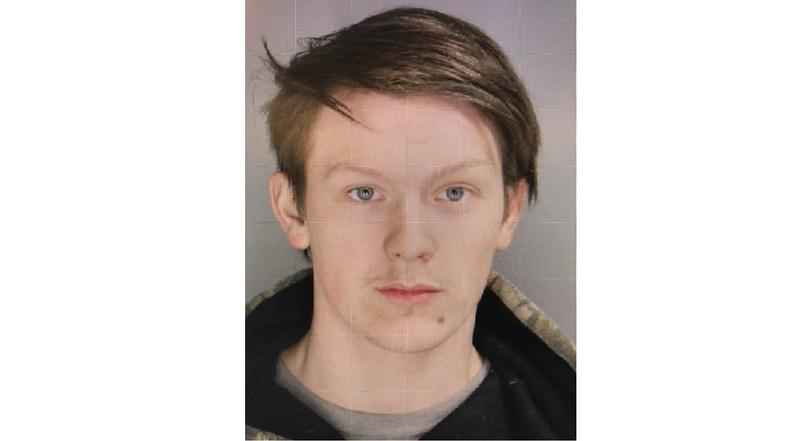 Hasselwander was arraigned in Troy City Court and is in the Rensselaer County Jail.

“Law enforcement has worked around the clock on this case since Morgan Bates’ disappeared," Rensselaer County District Attorney Mary Pat Donnelly said in a statement. "This was certainly not the outcome we had hoped for. This arrest is the first step towards justice for Morgan and her family.”

Bates’ funeral is planned for Saturday. For information on sending flowers to the family, click here.