Arrest made in May 2021 shooting that killed Latham teen

An arrest has been made in the May 2021 shooting of 15-year-old Destiny Greene of Latham.

Greene was shot in the torso, in the area of Wilbur Street, just east of Philip Street in Albany. She died at Albany Memorial Hospital.

At the time, police said Greene was not the intended target. 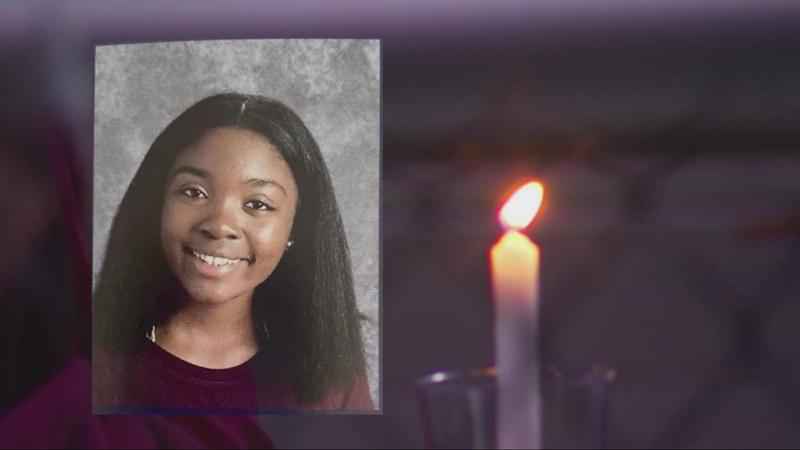 "Through our preliminary investigation that evening, we learned that there was some sort of social media transaction that was supposed to be taking place, and during that transaction, shots were fired," said Albany Police Spokesperson Steve Smith.

He said he could not share whether the suspect knew Greene or her family prior to the shooting.

Greene’s death sent shock waves throughout the Capital Region. The Shaker High student was the youngest victim of the gun violence in the city last year.

Rivera was arraigned in Albany City Criminal Court, and sent to the Albany County Jail.

NewsChannel 13 spoke to Greene’s family pastor. Bishop Avery Comithier was in court with them Wednesday morning for the arraignment. He says it was incredibly difficult for them for face Greene’s suspected killer.

"To me, this was a bittersweet moment. Sweet, because justice is in the process. Bitter, because it causes a mother and a sister to relive eight months ago," he said.

He’s remembering the girl who quickly picked up the drums in church.

"She wanted to play the drums. She kept watching the drummer. And I said, you can take lessons, you can learn, and I turned my back and turned around and she was already on the drums, playing," he said.

Bishop Comithier believes the arrest of the teen for Greene’s murder is still tragic.

"Because even though one body is in the ground, now this body may be behind bars for the rest of his life. So who wins? No one wins," he said.