Assembly Judiciary Committee has yet to release Cuomo findings

Although Cuomo has since resigned, the committee said it would still produce a report on its findings.

The committee looked into sexual harassment claims, as well as other allegations of misconduct, and whether Cuomo used state resources to produce his book.

"I am eager to see it. I was hoping we would see it in September, but now it’s October. So I hope we see it soon," said Assembly member Carrie Woerner, D-Round Lake. "I hope it’s thorough, transparent, and it points a path to accountability."

Cuomo announced his resignation in August. That came after a report released by the state attorney general, which said he sexually harassed or had inappropriate behavior with 11 women, many of whom worked for him. 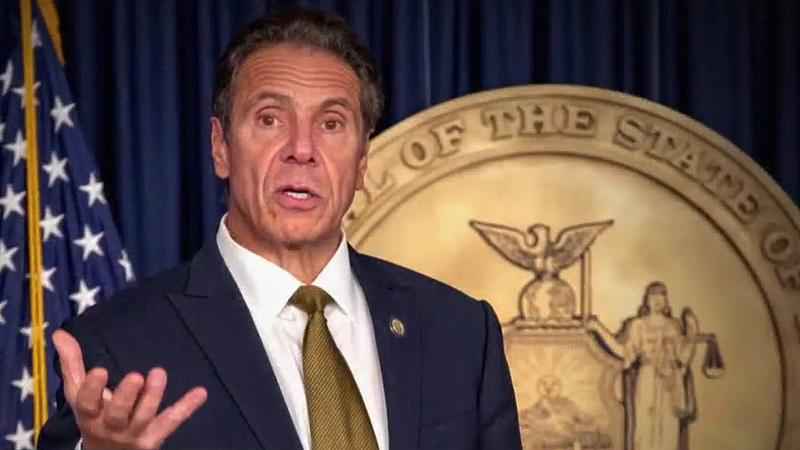