Friday was supposed to be the deadline for Gov. Cuomo to turn over documents to defend himself in the impeachment inquiry It appears we may never see any of that was now.

Assemblyman Phil Steck serves on the Judiciary Committee. He says he heard about the information around the same time it was also released to the media.

Steck says even if the committee doesn’t have the authority to pursue impeachment against someone who isn’t in office, their work shouldn’t end. Steck says the committee should issue a complete report showing what happened and what evidence it has.

He believes the public has a right to know what the governor was doing.

Steck says he is also worried about the governor sitting on an $18 million campaign fund, and he doesn’t want to see that used by a governor who violated the law, to influence state politics. 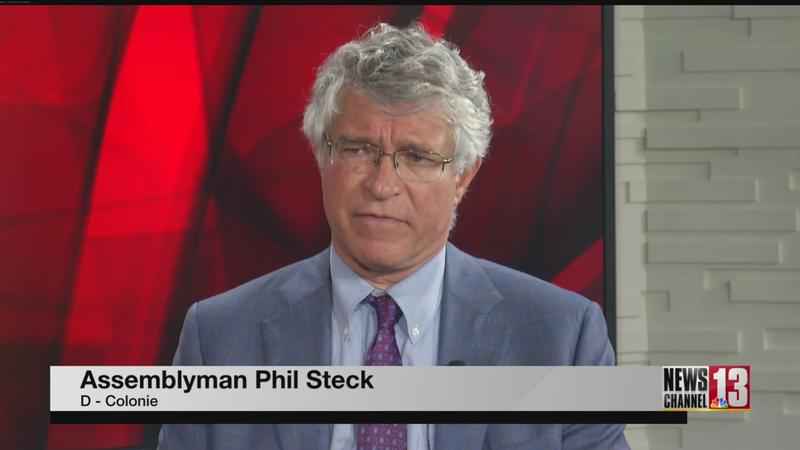 Impeachment would have been one way to freeze those funds, now Steck thinks they may have to turn to legislation.

"One of the problems with this is that the constitutional provisions in question were written in the 1850s. I don’t think there was any governor sitting on the equivalent of $18 million in campaign funds at that point in time," said Steck.

Hear what he says should happen next now that the impeachment investigation is being suspended by watching the video of Jerry Gretzinger’s full interview with Steck.