She says she’s suing the Roman Catholic Diocese of Albany, its leadership and more.

This lawsuit is over the 1,100 retired employees of the former St. Clare’s Hospital who lost their pensions.

NewsChannel 13 has reporting on former St. Clare’s Hospital employees and their pension case for several years. The hospital closed in 2008. It’s been more than three years since 1,100 retired employees there had their pensions pulled.

"It is clear that the diocese failed at every single level and in every single way, and the pensioners – the retirees – some of who are here today, are the ones to pay the highest price," said James. 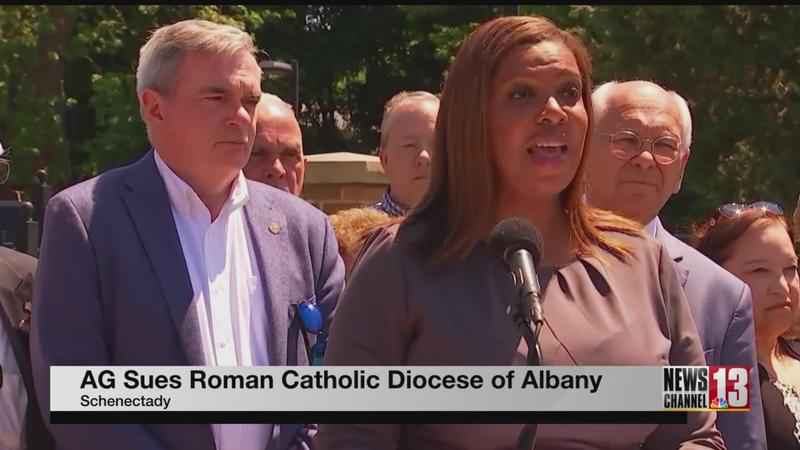