Police say more charges are pending against a Ballston Spa man accused of beating his neighbor with a baseball bat.

Police were called to an apartment on Milton Avenue Saturday morning.

They say the front door was forced open, and they found a man unresponsive inside.

The victim is identified as 68-year-old Bernard Rodgers. 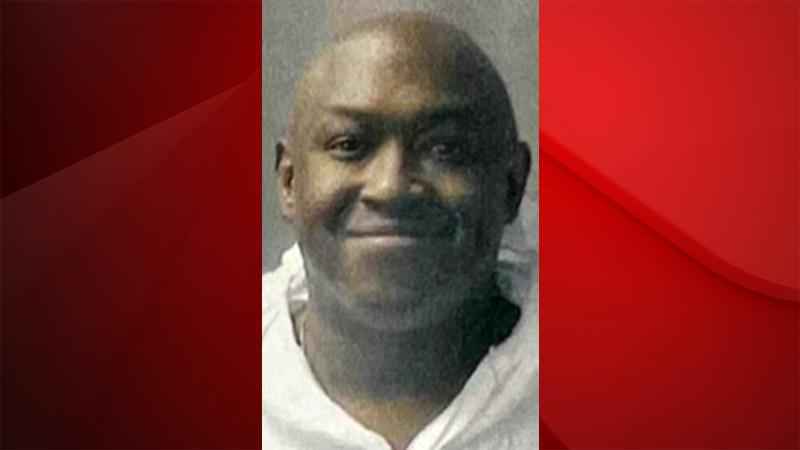 Greene, who lives at the same address, is accused of hitting Rodgers on the side of the head.

The victim has a traumatic brain injury and a lacerated liver.