BALLSTON SPA – A number of high schoolers in Ballston Spa refused to wear masks on Thursday.

The district says those students are now doing their schoolwork in the library.

Superintendent Ken Slentz says "from a Civics instruction perspective, this is a really interesting day," and that no students are being disciplined at this time. However, Slentz says he told students there has to be a level of reasonableness, so school operations aren’t disrupted. If it gets to that point, Slentz says they may have to make different choices as administrators.

He says he and the principal have met with the students to discuss how to get attention at the state level, including giving students the addresses of state representatives. 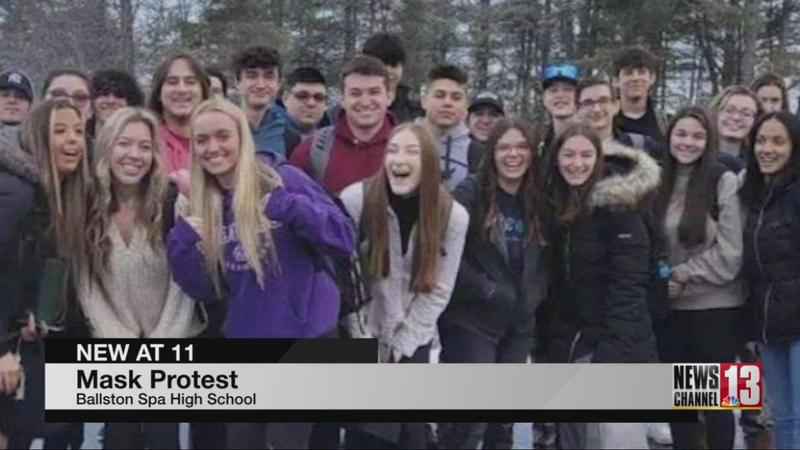 Hochul says she will reevaluate masks in schools in early March.