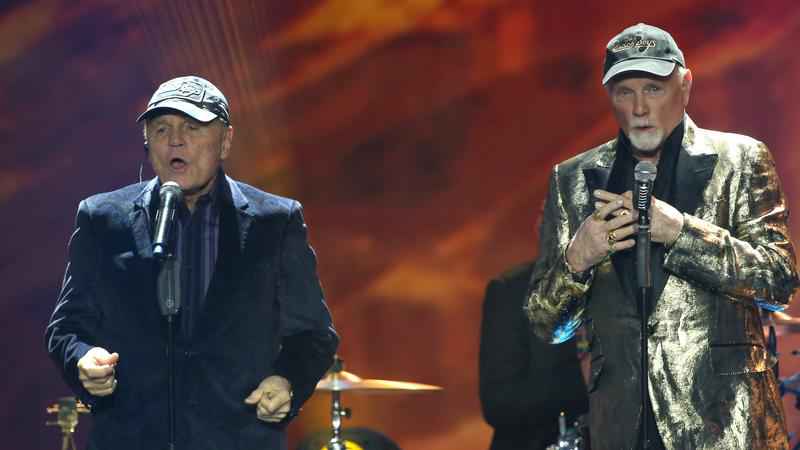 In this Feb. 6, 2016 picture Bruce Johnston, left, und Mike Love of the US band "The Beach Boys" perform after receiving the lifetime achievement award at the Golden Camera media award event in Hamburg , Germany.[Christian Charisius / Pool Photo via AP]

The Beach Boys will be returning to the Chevrolet Music Festival at the New York State Fair in Syracuse.

The legendary rock band will be performing on Saturday, August 28 at 8:00 p.m.

Tickets to the State Fair are $3, with concerts included in that price.

The Beach Boys join a large list of big names who will be performing at this year’s fair.

As part of New York state reaching the 70% vaccination threshold, the fair will be fully open at 100% capacity.

Here is a full list of the artists performing: