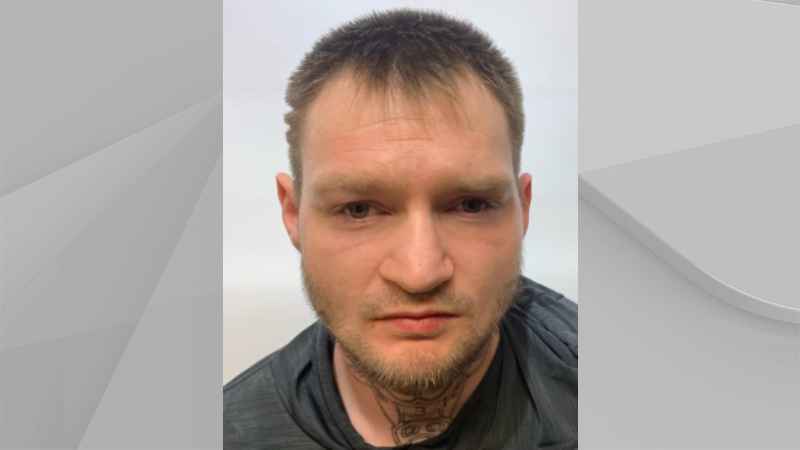 A Bennington man accused in the 2019 killing of a Ballston Spa woman was officially arraigned Friday afternoon on a second-degree murder charge.

Moffitt pleaded not guilty to the charges, accusing him of killing Jessica Hildenbrandt.

Her remains were found outside a gravel pit in Searsburg.

Detectives say the two were in a relationship while Moffitt was jailed in Vermont on other charges.