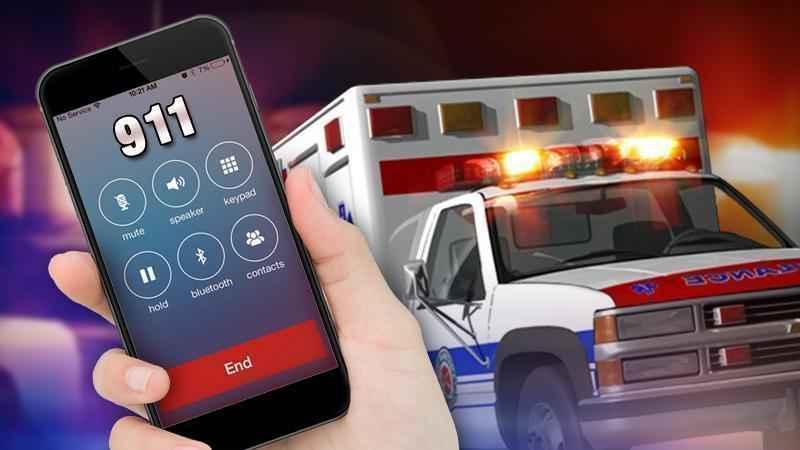 BETHLEHEM- An infant is currently being treated at the hospital after an officer had to perform the Heimlich maneuver.

Police say at approximately 11:48 p.m. Friday, they responded to 2C Griffin Circle in North Bethlehem for the report of the 6-week-old infant being unresponsive.

When Officer Caitlyn Krage arrived at the scene, she found the infant motionless and foaming at the mouth, then administered the Heimlich maneuver. Officer Krage was able to clear the infant’s airway.

The infant was transported to Albany Med for further evaluation.