Volunteer firefighters could soon be covered for vascular injuries they suffer while responding to fires.

This is a push NewsChannel 13 has been covering for several months.

The cost of his care was more than $1 million, but insurance didn’t cover it. This bill would change that.

It passed the Assembly last week, and is headed to the governor’s desk. 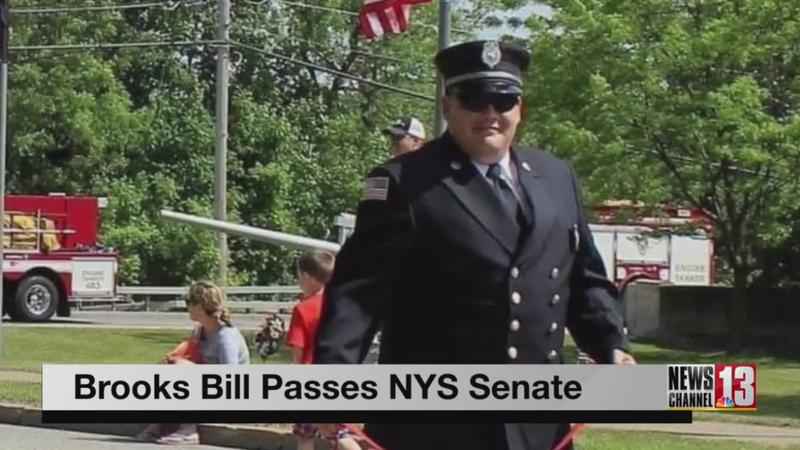