Bishop steps in after Adams church calls for conversion of Jews 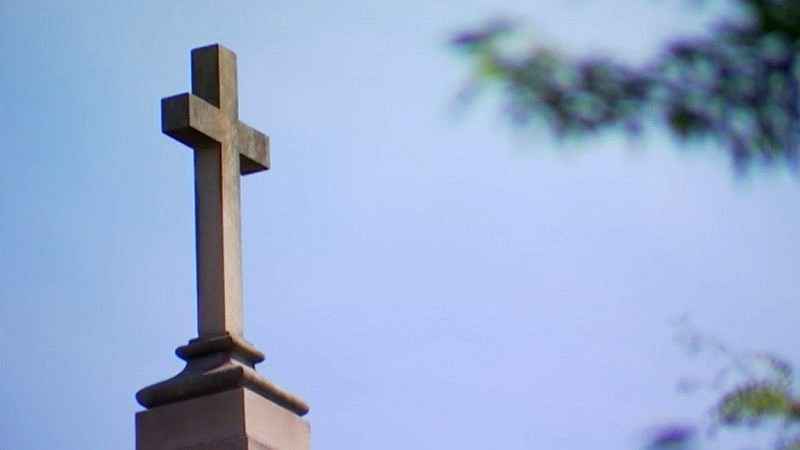 An announcement in the church bulletin at a Catholic parish in Berkshire County caught the attention of one man, who reported it to the bishop – and got a response.

The Berkshire Eagle reports that the weekly bulletin at St. Stanislaus Kostka Church in Adams noted that the Mass intention for this year’s Christmas Midnight Mass would be “for the conversion of the Jewish people that they receive Jesus as their messiah.”

This runs contrary to Vatican policy, which says that rather than trying to convert Jewish people, Catholics should work with them to fight anti-Semitism.

Richard Jette, a parishioner whose son-in-law is Jewish, took offense and contacted Bishop William Byrne of the Springfield Diocese. The Berkshire Eagle reports Byrne responded, saying the prayer intention would be removed from the bulletin.

Members of the local Jewish community say they hope to have an open conversation with people from the parish after the Christmas season has concluded.