There is new reaction in Albany after the owner of a well-known downtown eyesore is suing the county.

As we reported to you in March, Albany County legislators approved new development on the Central Warehouse. Now the owner is filing a federal lawsuit.

According to the Times Union, Evan Blum is filing a lawsuit in Albany’s State Supreme Court for $1.5 million.

Albany County Executive Dan McCoy calls Blum’s measure a “meritless lawsuit and the latest disingenuous attempt to delay the inevitable, waste taxpayer dollars and impede the revitalization of the warehouse.”

The 11-story building has been vacant, and sometimes a threat to safety. 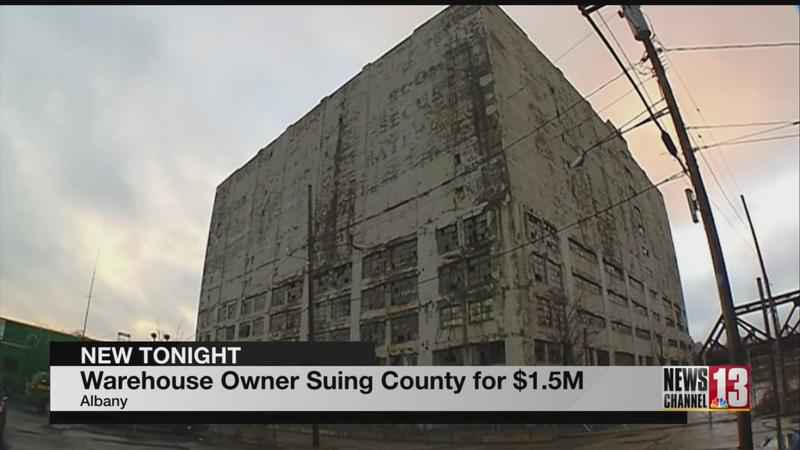