Police say they got a tip about bombs at Green Tech, KIPP Albany Community Charter Middle School, KIPP Elementary School and Hackett Middle School at around 8:50 a.m. All four schools were put in lockout and swept. However, police found nothing.

The Thomas O’Brien Academy of Science and Technology (TOAST) was also placed on lockout as a precaution, according to Albany City School District, Director of Communications and Operations, Rob Lesko. TOAST was not specifically identified in the bomb threat call to the Albany PD.

Lesko said Hackett Middle School and TOAST resumed its regular procedures after being on lockout for approximately an hour until police gave the all clear. 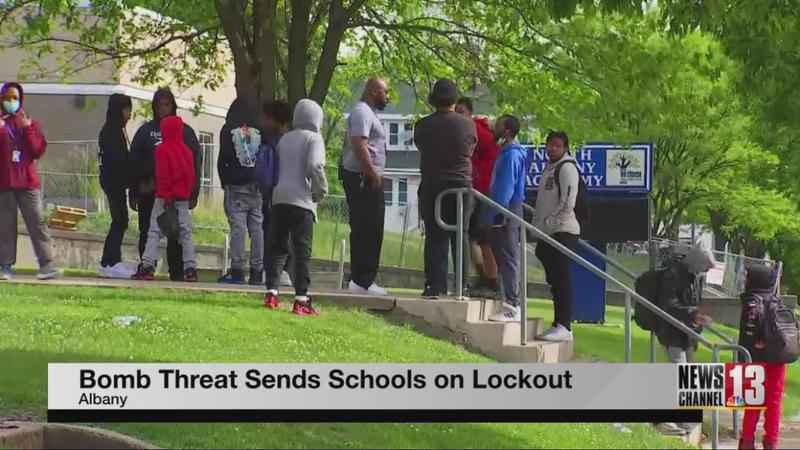