It’s an annual tradition at Stratton Air National Guard Base that was put on hold last year due to the pandemic. Boss Lift flights give some of the region’s business owners and executives a chance to climb on board and take to the skies, just like some of their employees who serve in the military do.

Thirty-seven executives, managers, and business leaders — all based here in the Capital Region — got an up close and personal look at what it’s like to travel in Air Force style.

Boss flights happen all across the country. But Stratton Air National Guard Base is the only place in the world where bosses have the opportunity to fly in an LC-130. These massive planes equipped with skis are used for missions to Greenland and Antarctica.

“The more people, the more the employers can see what our folks do, the more they’ll understand what the commitment level is and is like,” Donaldson said. 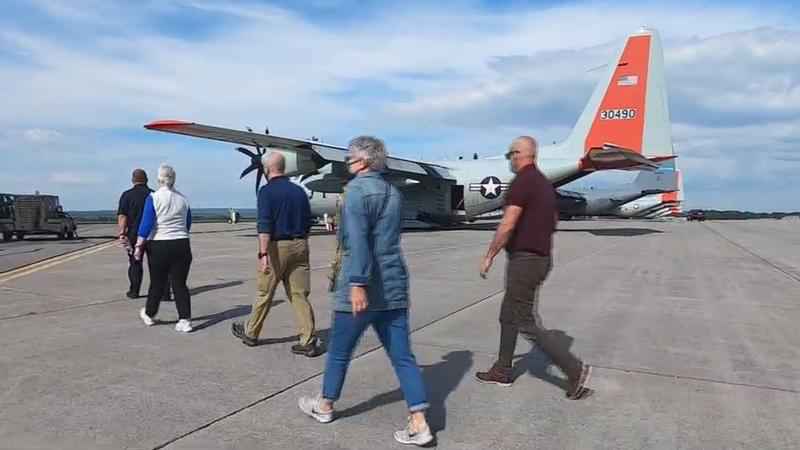 For many of the passengers, this is a chance to step out of their comfort zones and into the shoes of some of their hardest working employees – who juggle families, day jobs, and their commitment to serving their country. It’s a once in a lifetime experience they won’t soon forget.