Boy, 14, drowns while tubing on Schroon River in Warrensburg 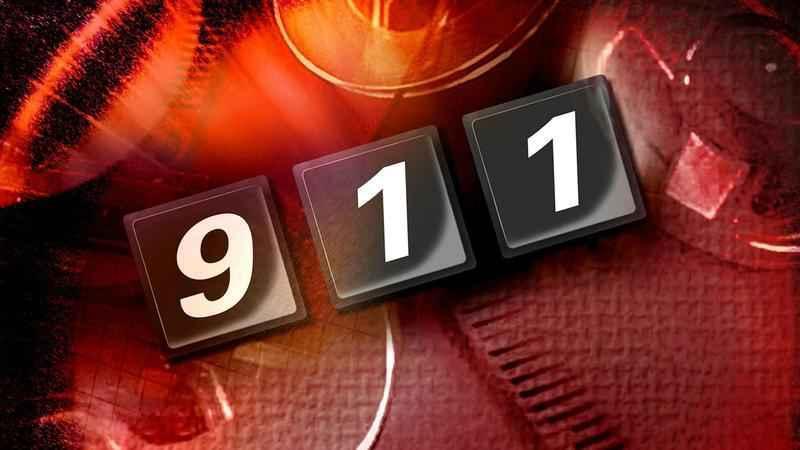 Police say Owen Harrington of Warrensburg fell off his tube after striking a drowned tree and went under water near Schroon River Road.

He was rushed to a hospital, where he was pronounced dead.