TROY – Police say one of the victims in a Troy shooting on Wednesday evening has now died.

Police say 16-year-old Anthony Christopher died after being shot inside a home on River Street around 7:30 p.m.

Police also found a second shooting victim at a nearby home on 6th Avenue. NewsChannel 13 is told that victim is stable and is expected to survive.

A preliminary investigation finds the victims were together at the time they encountered the suspects.

There are no arrests so far. 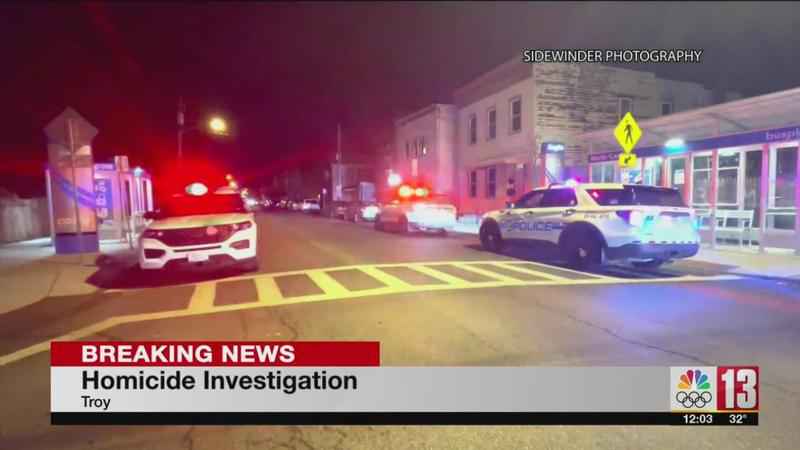