Police in the village of Gouverneur are investigating the death of a Rensselaer County man.

The police chief out there tells NewsChannel 13 39-year-old Andrew Johnston was found unconscious and not breathing in an apartment on Sunday.

A family friend tells NewsChannel 13 Johnston grew up in Brunswick.

Investigators have determined he was in a fight earlier on Sunday at the Serendipity Bar in Gouverneur, but many questions remain. 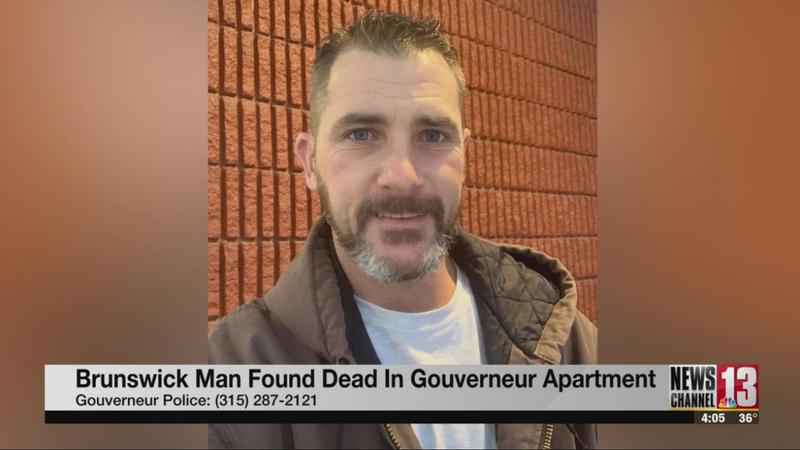 Police say they do not believe there is any threat to the public.