A Buffalo man is charged with raping a 14-year-old child in Washington County.

They say he then traveled to Hampton, where they met in person and had sexual intercourse.

State police say Pierce was already in custody by the sheriff’s department on unrelated charges.

He was sent to the Washington County Jail in lieu of bail. 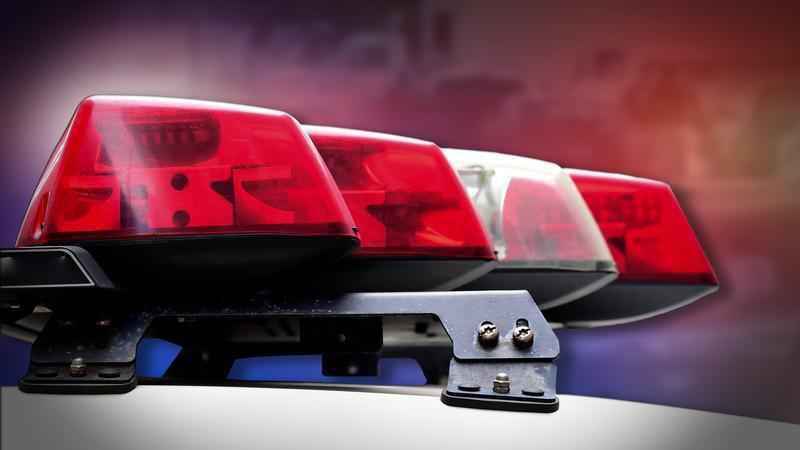