A California man is accused of trying to pull off the grandparent scam in the Capital Region.

Investigators say the alert victim immediately called police, who showed up at their apartment.

Officers say Comfort showed up to try and collect bail money as part of the scam and was taken into custody.

Police say Comfort was wanted in Wisconsin for a similar crime. 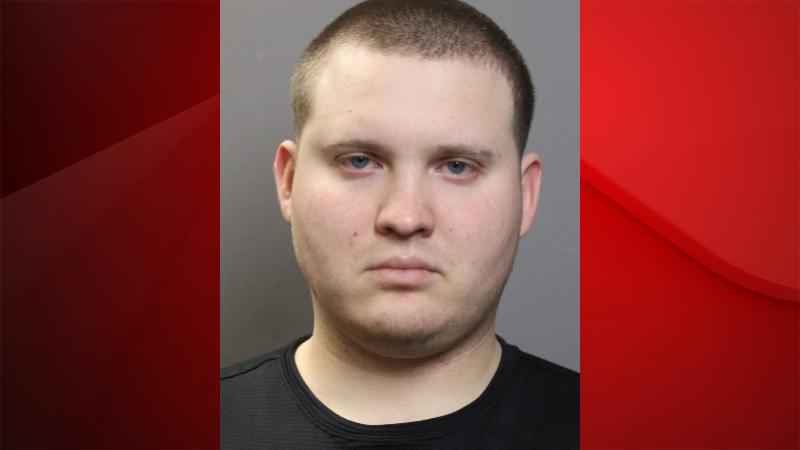