New labelling on menus might be difficult to digest.

Large food business are now required to put calories on the menu in England in a bid to tackle obesity and promote healthy eating.

But the new initiative has mixed reviews.

"I like the idea. You want to know, you might make a better choice by not ordering that extra side of, you know, garlic bread," says a diner.

"When I come out to a restaurant, I’m going to come to enjoy it. So, whether it is a high calories count or a low calorie count – I’m here to have a nice time," adds another customer. 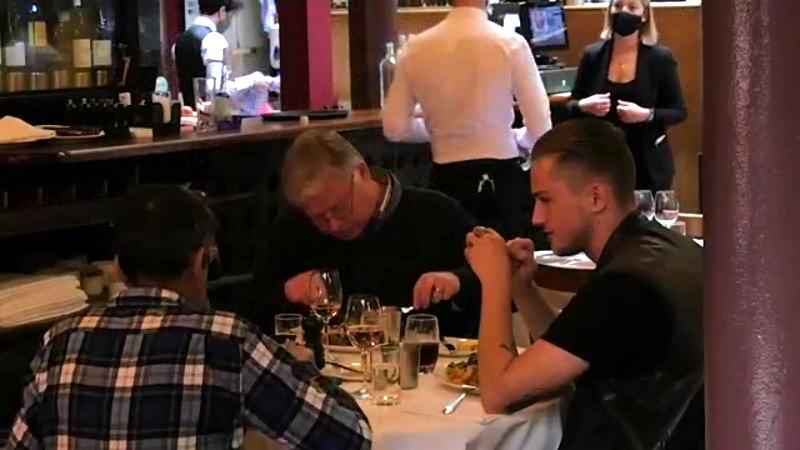 "For some people who have eating disorders, for example, it could be something that could actually stop them from eating or that they would find really, really distracting," a another comments.

Experts say the labelling could be too simplistic.

"There will be always be foods that may come across higher in calories simply because the amount of healthier fat they’ve got within the dish or healthier amounts of protein and fibre. So, calories don’t paint the whole picture," explains Rhiannon Lambert.

Almost two-thirds (63 percent) of adults in England are overweight or living with obesity, according to Public Health England.

It is estimated that overweight and obesity related conditions across the UK cost the country’s health service £6.1 billion each year.

Obesity is also the second biggest cause of cancer across the UK.

By 2050, the UK-wide costs attributable to being overweight and obese for the National Health Service is projected to be £9.7 billion.