CANAJOHARIE – An 85-year-old woman in Canajoharie is accused of torturing and injuring animals.

Under arrest is Carolee Start.

The Montgomery County Sheriff’s Department says it received a report of a cow found near death on farming property. When they went to check it out, the cow had died.

Police say Start was informed the body of the animal would need to be taken care of. A few days later, investigators went back to check on her. They found more than 20 cattle and one donkey dead on the property. 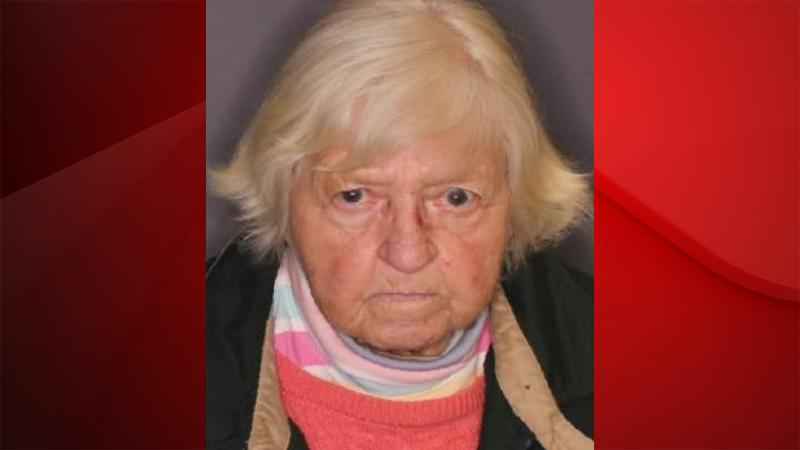 All the animals have been relocated to other farms to be evaluated.

Investigators say all the animals appeared under-fed, and all had trouble walking properly.
Start is due in court at a later date.