The New York State Canal Corporation is preparing for Hurricane Henri. They are in the process of moving dams out of the water and lowering the water levels.

One local farmer says this process is very crucial. Tom Nelson rents a farm just outside the village of Scotia. His farm is located near the Mohawk River. He says in 2011, Tropical Storm Irene destroyed many of his crops, causing nearly $60,000 in damage.

The New York Canal Corporations’ goal is to lower the chance of flooding.

They are planning to do that along the Erie Canal and the Mohawk River between Lock E-8 in Rotterdam and Lock 15 in Fort Plain.

Louie Lopez visited the Lock E-9 Saturday to go fishing. He has seen some flooding over the years, living in Amsterdam. He is happy to see the canal system lower their water levels. 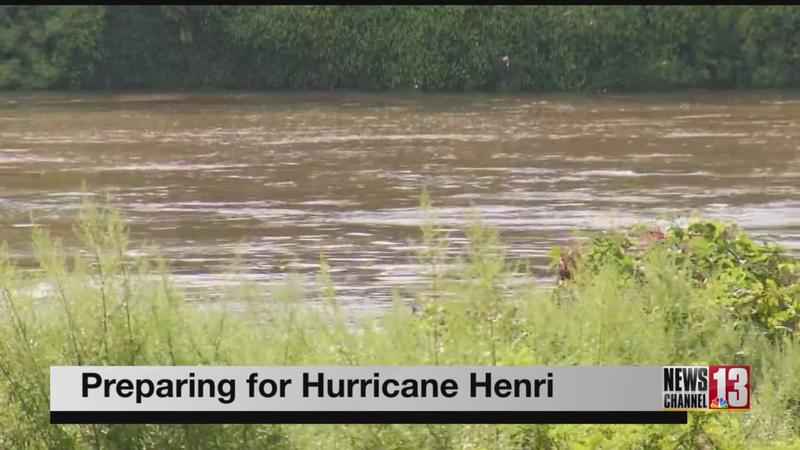