ALBANY – The 25th season of Capital Holiday Lights in the Park will be the final year in its current location, Albany’s Washington Park.

As NewsChannel 13 has reported, residents in Albany’s Pine Hills neighborhood have raised concerns about the event, with traffic being the main concern.

He represents the neighborhoods that were upset. He says the event has outgrown the current venue. However, he adds he thinks this year will be a good compromise. 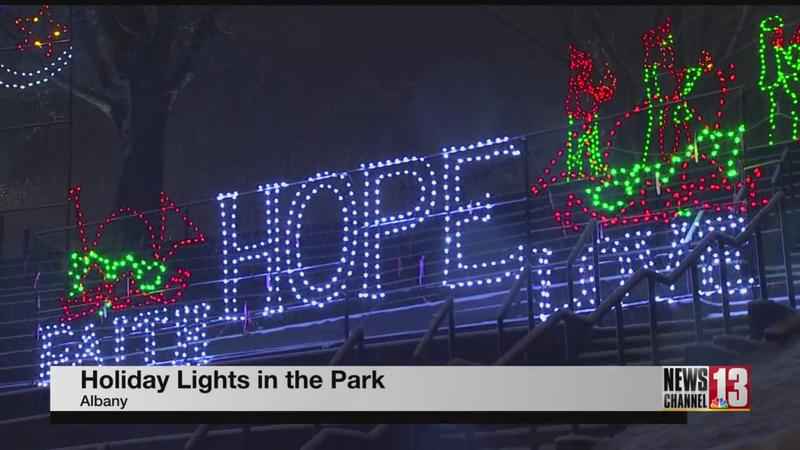 The Albany Police Athletic League said it’s searching for a new location — primarily a spot that can support the electric toll of the festival.

This year you’ll see a reservation system, as well as online-only ticket sales. There’s also going to be a pedestrian-friendly showing.

Learn more about how that will work by watching the video of Rachel Tiede’s story.