CHATHAM – Equine Advocates has rescued thousands of horses, ponies, donkeys and mules since the national non-profit was founded.

Today, the animal sanctuary sits on 140 acres of land in Chatham, and it is celebrating 25 years of rescues.

Susan Wagner founded Equine Advocates from an apartment in Queens in 1996. Eight years later, she moved her budding passion project upstate, and the ability to save horses from slaughterhouses grew.

"Since we started, there’s been a couple thousand horses we’ve rescued," said Wagner.

The current roster of residents ranges from Zack, a 2,000+ pound Belgian gelding taken during an animal cruelty raid to CJ, a thoroughbred saved from a Pennsylvania kill pen headed to a slaughterhouse in Mexico. 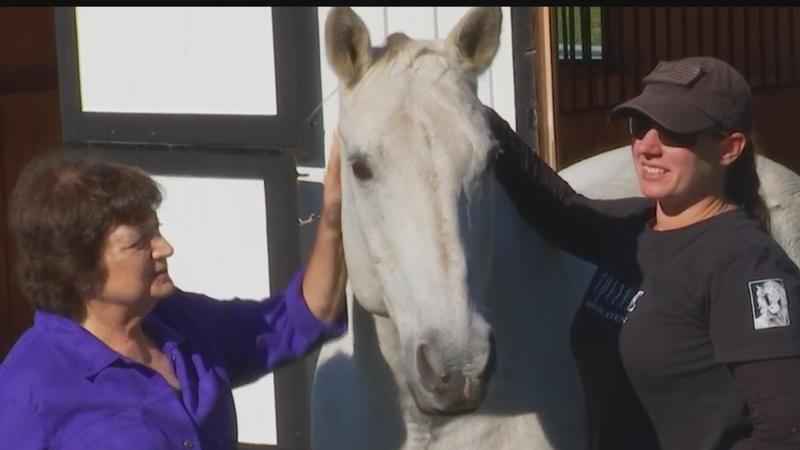 Equine Advocates will celebrate its 25th birthday this coming Sunday, October 10, with a fundraiser open to the public. The celebration will include special guest drummer Max Weinberg from Bruce Springsteen’s E Street Band.

Learn about how you can be a part of it by watching the video of Chris Onorato’s story.