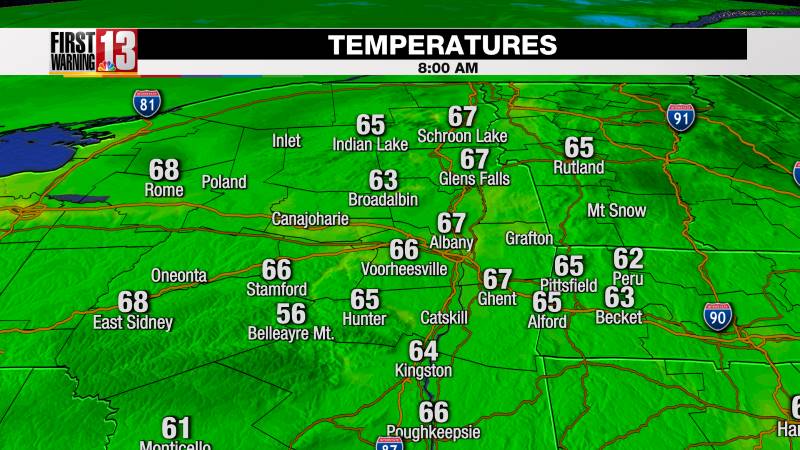 The Capital Region is bracing for another scorcher. A heat advisory is in effect parts of the area with high temperatures forecasted to be in the low 90s.