You may not have heard of 28-year-old Carl Nassib before, but the NFL player made history Monday night, becoming the first active player in the league to announce he’s gay.

The defensive lineman for the Las Vegas Raiders made the announcement on Instagram.

He said he’s been struggling with his sexuality for 15 years, and he wants to do his best to cultivate a culture that’s accepting and compassionate.

Members of the local LGBTQ community say he’s well on his way. 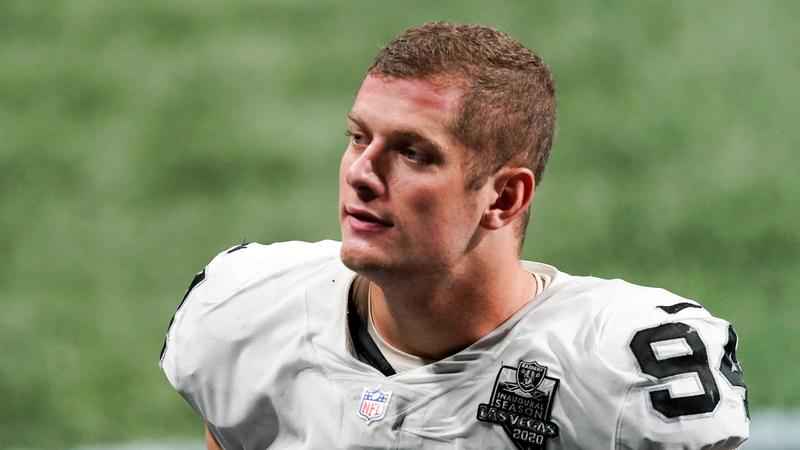 Hear how they say Nassib has become a role model for the LGBTQ community, especially athletes, by watching the video of Mark Mulholland’s story.