One year after the Empire State Games were canceled because of the coronavirus pandemic, the Capital District Sled Warriors, a sled hockey team, has its sights set on winning gold once again.

The sport is similar to ice hockey, but is accessible for people with disabilities. Players sit in a sled that has two hockey skate blades on it, and they use sticks with metal picks to maneuver around the ice.

After two years of not being able to play any games because of the pandemic, the team will be heading back to Lake Placid for the Empire State Games next month, defending their previous gold medal win.

However, getting there isn’t cheap. While Stride Adaptive Sports helps pay for the expensive equipment and ice time, accommodations fall on the team.

They’ve managed to raise enough money to get everyone there, but they’re hoping to raise a little more so they can add another day and participate in the opening ceremonies. 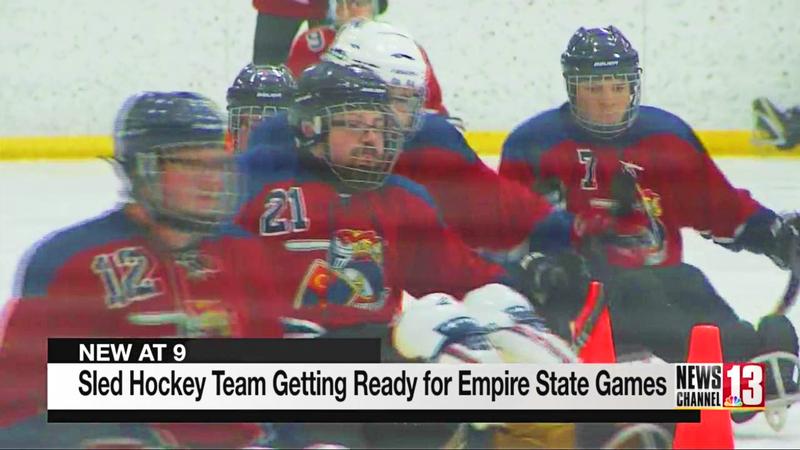 Learn about why they say no matter what happens, they’ve already won, by watching the video of Sam Hesler’s story.