HALFMOON – The Clifton Park Fire Department is looking into what caused a carbon monoxide leak at an apartment complex in Halfmoon.

It happened around 10:30 Sunday night at the Landings Apartments.

The fire chief tells NewsChannel 13 about 12 apartments were affected, and 20 people were evacuated.

Two people were evaluated at the scene, and thankfully no one was injured.

However, it could have really been a different scene, because carbon monoxide is colorless, odorless and can kill you. 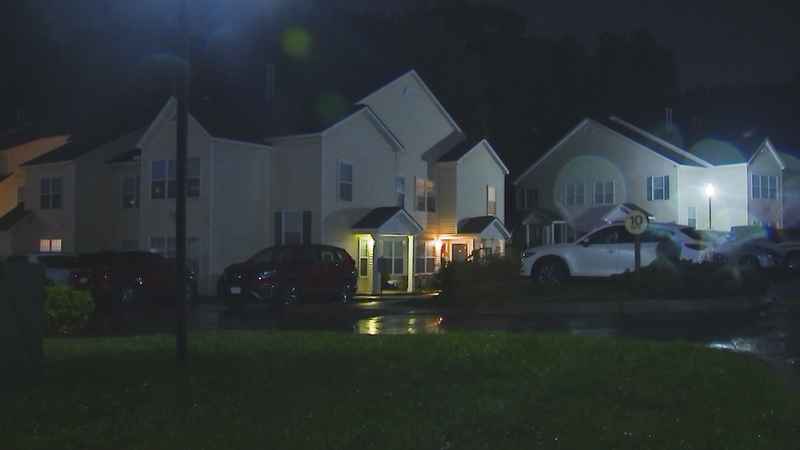 The Landings Apartments in Halfmoon, the complex where firefighters responded to a carbon monoxide leak on Sunday evening.[WNYT]

The best way to prevent this from happening is to install a carbon monoxide detector, and change those batteries every six months.