One of the cases our #ColdCase13 team profiled has been solved. Jerry Gretzinger has learned that the 41-year-old mystery of a Delmar John Doe has come to a conclusion.

This all started in 1981, when a farmer at Double V Stables went out to fix a broken fence at the edge of his property. When he got there, he discovered a man’s body — his legs straight up in the air.

Police determined the body had been there several months. 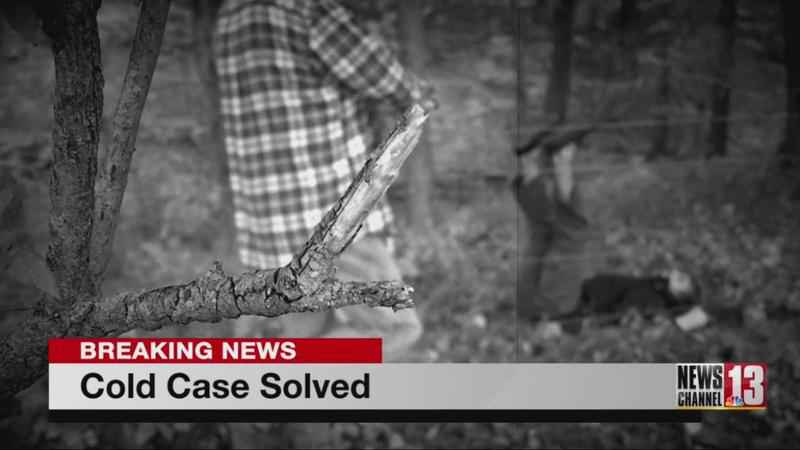 He had no identification on him, and every attempt to identify the man has failed.

A forensic anthropologist from the University at Albany reviewed the autopsy report in 2020. For years, investigators thought a broken hyoid bone in the body might suggest foul play. However, Dr. Mercedes Fabian discovered the hyoid appears to have not simply been broken, but was completely missing — likely attributable to animal activity.

However, the autopsy also includes other information that Fabian said keeps the possibility of foul play in play.

Investigators have scheduled an announcement for Thursday afternoon to discuss their findings.

NewsChannel 13 is told this is a major development. Jerry Gretzinger will be there on Thursday. We will have updates in our newscasts and on WNYT.com.