Democratic Assemblywoman Carrie Woerner from Round Lake has a Republican challenger in the race for 113th District, and it’s a familiar name.

Dave Catalfamo will be on the ballot on the Republican and Conservative lines.

The former aide to Gov. Pataki also ran against Woerner in 2020.

It was a close contest, coming down to absentee ballots, but Woerner pulled out the victory.

The 113th District includes portions of Saratoga and Washington counties. 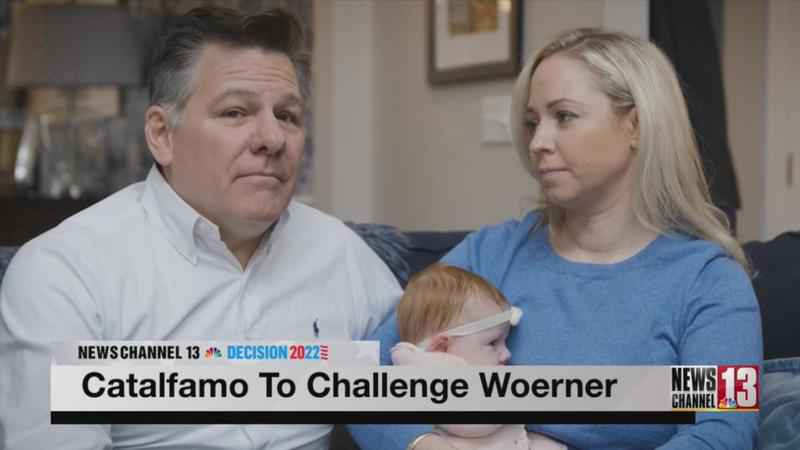