The CDC has classified the variant first identified in India as a variant of concern.

The agency says there is "mounting evidence" that the Delta variant is more transmissible and causes more severe disease when compared to other variants.

That includes the Alpha variant, which was first identified in the United Kingdom and later became the dominant strain in the U.S.

The CDC also says the Delta variant accounted for 2.7% of cases for the two-week period ending on May 22.

However, the CDC says data predicts that for the two-week period ending June 5, that figure will increase to 9.9%. 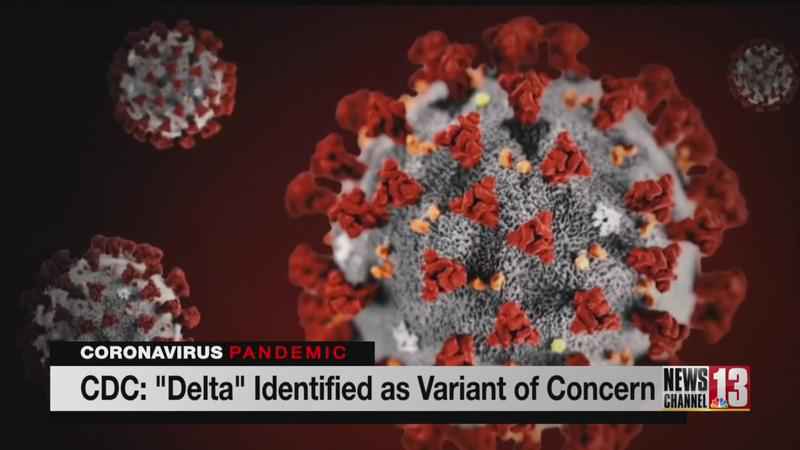 The race is on to get people vaccinated to help protect them against this variant.