The leader of New York’s Democratic Party is asking fellow Democrats to support Gov. Kathy Hochul for election to governor next year.

Jay Jacobs made his endorsement Monday morning in Nassau County.

Before he made the announcement, he made one specific phone call.

"I called Gov. Cuomo today to let him know what I was doing," said Jacobs.

He says it was a courtesy call, letting former Gov. Andrew Cuomo know he was going to endorse Hochul for election in 2022. 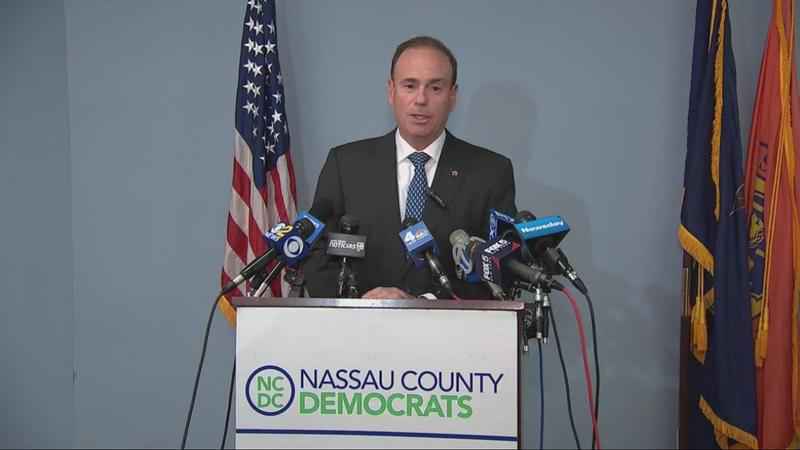 Jacobs made the announcement as there is more talk of high-profile Democrats also eyeing the job, including State Attorney General Letitia James.

Jacobs made it a point to say he’s not only endorsing Hochul for governor, but also endorsing the full ticket: Brian Benjamin for lieutenant governor, Tom DiNapoli for state comptroller and Letitia James for New York State Attorney General.

See what they are, and hear about the statement Gov. Cuomo released prior to that announcement by watching the video of Subrina Dhammi’s story.