Changes being made in Schenectady School District to address school violence

The Schenectady schools superintendent sent a letter home this week, concerned about an uptick in violence at the high school.
The district says they have seen an increase in students fighting, cutting class and even vaping. The district wants parents to talk to their children.

The high school will make changes on their end as well. Starting Monday, students will have a block schedule. This means they will only have to prepare for four classes a day, instead of eight. There will also be 10 minutes in between classes. This will give students more time to reset in between their classes.

Both the superintendent and executive principal from the high school signed the letter.

The problem is not just in Schenectady. As NewsChannel 13 has been reporting, similar things were happening at Albany City Schools. 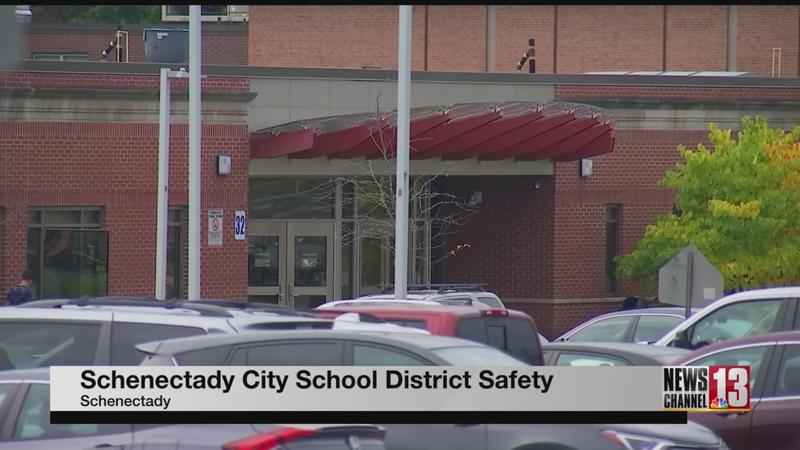