Chick-fil-A is among the new restaurants that will be included in the renovations of New York State Thruway service areas.

The Thruway Authority has announced construction will begin this month on a $450 million project to redevelop the 27 service areas on the Thruway.

Specific locations for the Chick-fil-A sites have yet to be announced.

The only current Chick-fil-A in the Capital Region is located at Albany International Airport, past a point you must have a plane ticket to access. 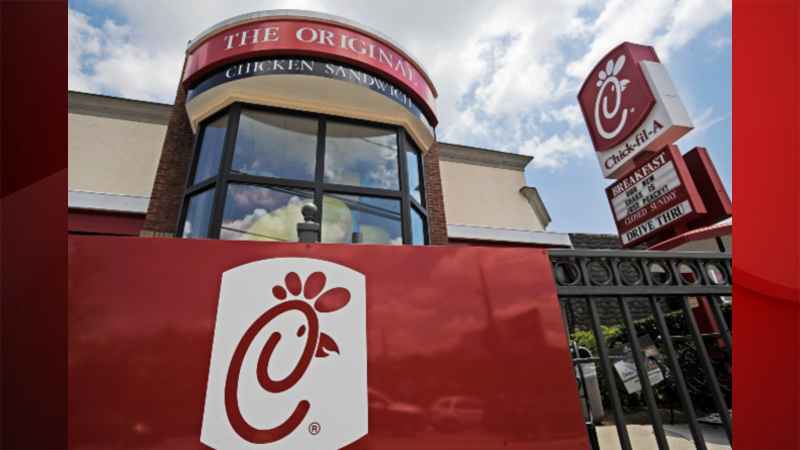