A child missing from the Ithaca area since 2019 has been found alive in Saugerties.

Paislee Shultis was just 4 years old when she went missing. Police suspected she had been abducted by her noncustodial parents, 33-year-old Kimberly Cooper and 32-year-old Kirk Shultis.

Police were tipped off the girl was being held at 35 Fawn Rd. in Saugerties. They got a warrant and searched the home. More than an hour into the search, they found the child and Cooper in a dark, wet makeshift room under a staircase. 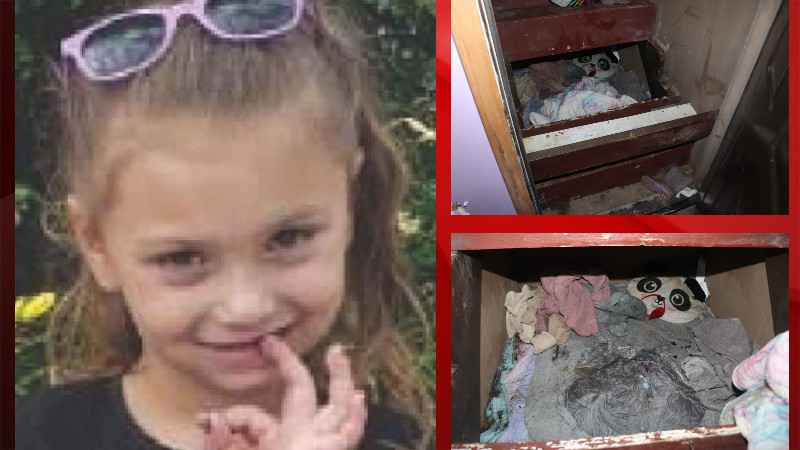 Police say Paislee Shultis was found in hidden under the stairs in a home in Saugerties. [WNYT]

The child was examined by paramedics and is reported to be in good health. She’s now back with her legal guardian and reunited with her older sister.