A Claverack woman’s husband has now been convicted of manslaughter in her 2008 death.

Arthur Morgan was charged in the death, after her body was found wrapped in a blanket underneath the couple’s house in Claverack.

This is the second trial in the case. Morgan’s initial conviction in 2009 was overturned in 2017. The Appellate Division ruled that the trial court improperly barred him from testifying.

Arthur Morgan faces up to 25 years in prison when he’s sentenced on March 31. 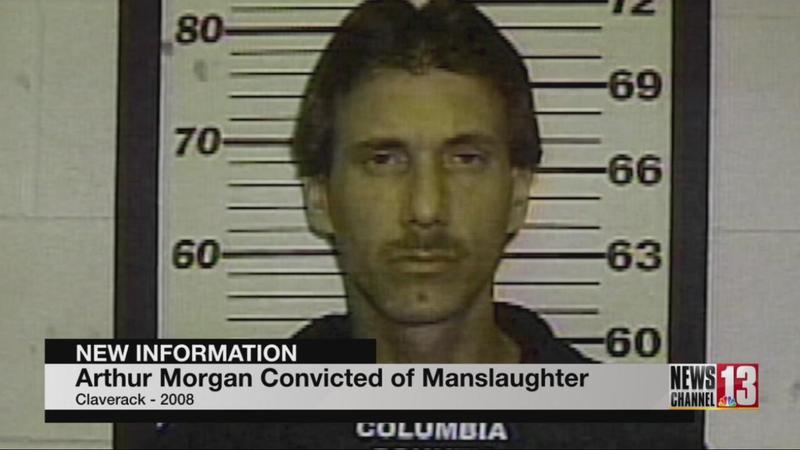