A Clifton Park family has been raising awareness about military suicide. This is a cause that is near and dear to their heart.

Michael and Jolee Hicks had a son named Macoy Austin Daniel Hicks, who took his own life in 2019 after serving in the Navy. The Hicks family started a non-profit called HicksStrong.

Macoy Austin Daniel Hicks signed up to be in the Navy in 2016. Michael says his son had many struggles. Macoy was a part of the ceremonial guard. He had to do six to eight funerals a day, which took a toll on him. Macoy later was in a bicycle accident, which caused him to have a traumatic brain injury.

While in Washington state, Macoy served under a toxic command. Macoy was trying to get help, but was mocked. He had PTSD and decided to take his life. Macoy was only 20-years-old. The Hicks family started HicksStrong as a way to give veterans resources. They connect veterans with therapists and pay for their sessions. 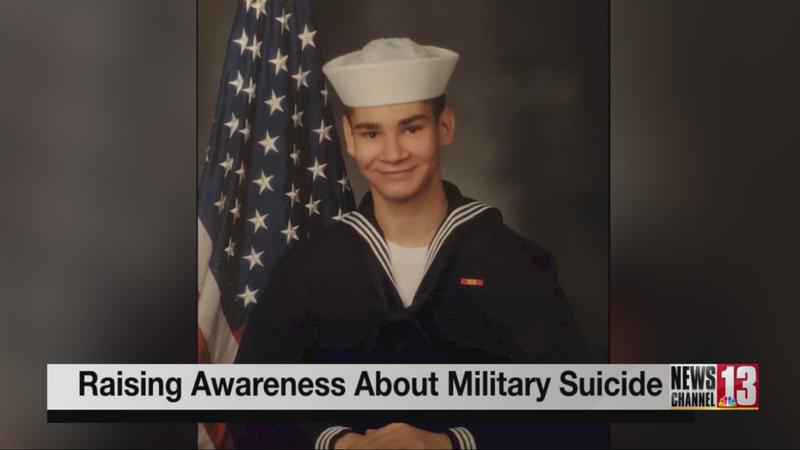 It is widely known that 22 veterans commit suicide every day. Michael believes that number is actually higher if you include active duty suicides.