Just days ago, Frontier Airlines announced it is starting direct service from Albany to Fort Lauderdale early next year.

Shortly after that was announced on our newscast, a viewer reached out to 13 Investigates. She told us about her family’s Frontier flight, booked for this coming February, was suddenly canceled.

"It’s terrible customer service. ‘Your flights canceled. By the way, your vacation is canceled’. That’s the way I felt," Kori-Ann Taylor said, who booked the trip for her family.

When Frontier Airlines starts service to in February, they will also discontinue their flights from Albany to Miami.

The Clifton Park family planned to fly into Miami for a winter break trip. Taylor said she got a text message from Frontier saying their flight is now canceled. 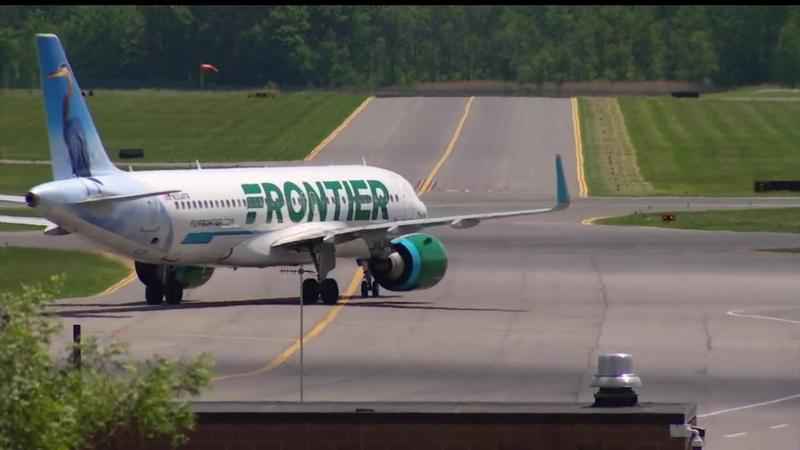 "They explained that I could have my money back, or they would rebook me."

"Rebooking with Frontier is hours."

Part of the offer from Frontier was a $50 voucher per ticket for the inconvenience. That adds up to $250 for her family of five going on vacation.

"That doesn’t cover the inconvenience of the additional cost, on top of any changes we were about to make," Taylor said.

Taylor had to start all over. She booked new flights with the airline into Tampa. This change is pushing back their vacation dates, forcing her to rebook the rental car and hotels that are now more expensive.

Taylor said she knew she couldn’t be the only one with this problem. She posted on a local Facebook group to find out. She received several responses and shared those comments with 13 Investigates. The names of those who commented are left out of this story for privacy:

"We booked four times on them and every time our flight was changed or canceled," "Not reliable. Always changing and canceling flights," "We had the same issue with them with a flight over spring break."

After reading what other people had to say, and her own experience with the airline, Taylor has advice for others.

"When a discount carrier is in the market, look at the reviews and understand what you’re getting into because with Frontier these cancellations seem common," she said.

13 Investigates contacted Frontier for comment on this story. In a statement, they told us:

"We have made the decision to suspend nonstop service between Albany and Miami effective mid-February. We are working with the limited number of customers affected by this network change and sincerely apologize for the inconvenience. At the same time, we look forward to launching new nonstop service from ALB to Fort Lauderdale in early 2022."