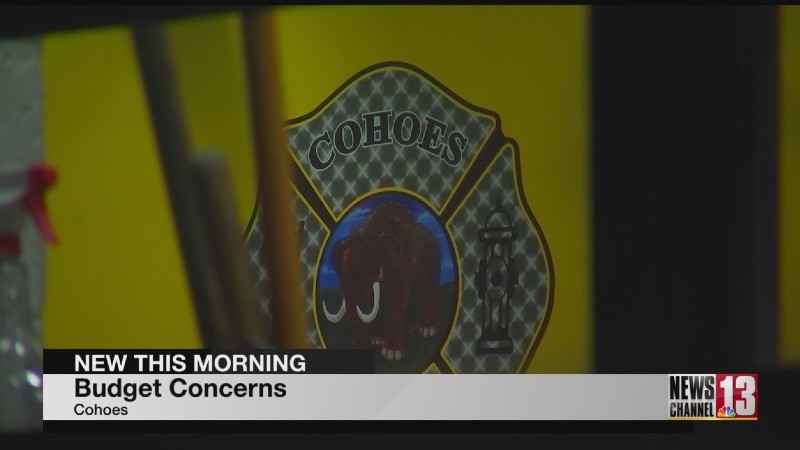 There are concerns with the adopted 2022 budget in the city of Cohoes. The union representing the city’s firefighters argues the budget doesn’t provide enough funding for staffing to keep the Hill Station, on Vliet Street, open all the time.

In the last two weeks, the union says the Hill Station has been closed 10 days.

The union presented the statistics to the Cohoes Common Council prior to the budget vote. The union had suggested the city use year-over-year surpluses to help ensure complete emergency coverage, but the idea was shot down.

A few of the firefighters are on medical or maternity leave. While four new recruits will be done with their training in mid-December, the union considers it a big issue.

The city’s fire chief has argued the response time to emergencies is more than adequate when just the Central and Ontario Street stations are staffed.

NewsChannel 13 has reached out to the Cohoes Common Council for comment.