A local family will mark a solemn anniversary this month. Craig Frear of Scotia was 17 years old when he disappeared on June 27, 2004. He has not been seen or heard from since – and little has been said about the case in many years. But state police recently contacted Jerry Gretzinger and #ColdCase13 to ask for help sharing some new information as the investigation ramps back up.

Like most juniors in high school, Craig was looking forward to 12th grade. The Scotia-Glenville student had been chosen to be one of the varsity soccer captains in the fall. College was on the horizon. He had a loving family and friends. He seemed to have it all.

Craig stayed with friends the night before he vanished. That morning, he made a quick stop at home.

“He said he was going to work. Got his work shirt, put it in the car, and that’s the last time I physically saw my son,” his mother Veronica recalled.

Investigator Kevin Noto of the New York State Police has been handling the Frear investigation since 2015. 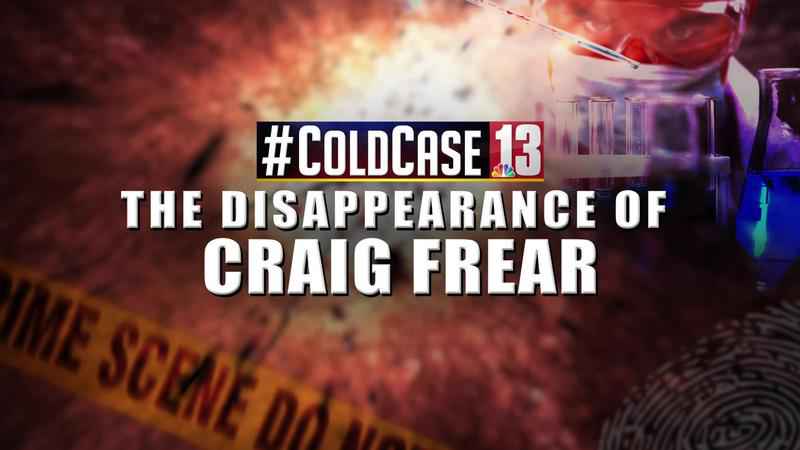 “Whatever happened to Craig on the 27th, it does not seem like it was a pre-planned event,” Noto said.

“Craig was so secretive, especially in the last few weeks,” she said. “He was lying a lot, staying home a lot where he would normally go out, and he seemed down.”

Veronica remembers how – on the day Craig disappeared – one of his lies blew up in his face. Coppola and Noto agree, that’s what set the wheels in motion.

“I think ultimately what happened was that he got confronted with this lie, and he left, and we don’t know what happened after that,” Noto said.

Play the videos on this page to follow Craig’s movements, find out who he was with, more on that final lie he was caught in.

For the first time, state police share information about a Craig Frear sighting tip they received – and you can hear from the man who swears he saw him.

If you know something, call the state police anonymous tip line or email coldcase13@wnyt.com.