COLONIE – There’s never been a more challenging time to encourage young people to become police officers, so the Colonie Police Department challenged itself to find a new way to do it.

The four-minute spectacle designed to entertain, inform and create some excitement about carrying a badge for Colonie.

"They had to be an element of humor, some self-deprecating humor. You know, show that we’re humans," said Deputy Chief Robert Winn.

He is expecting up to eight vacancies in the department in the next six months. With a nationwide swoon in public opinion about policing, the old recruitment manual was put out to pasture, opting instead for an approach that was more exciting. 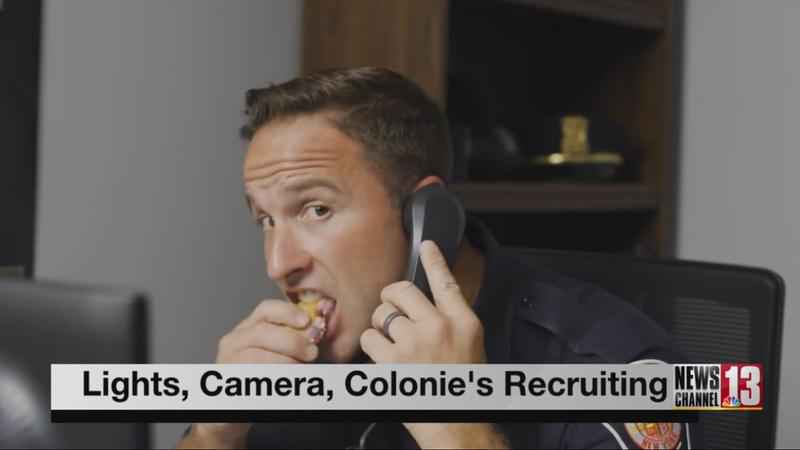 Learn about who paid for the recruitment video by watching Jerry Gretzinger’s story.