WATERVLIET – A fundraiser was being held at the Arsenal City Tavern on 3rd Avenue Friday evening to help the Watervliet fire victims.

All proceeds from the food and beverages will go directly to the victims of the Broadway fire that left 19 people homeless in Watervliet.

Money was also being raised through 50-50 raffle ticket sales, a dunking booth, and a corn hole competition.
There was also live music to enjoy.

Tavern Owner Dan Farrell says he’s repaying the kindness folks showed toward him, crediting the community for keeping his business afloat during the pandemic. 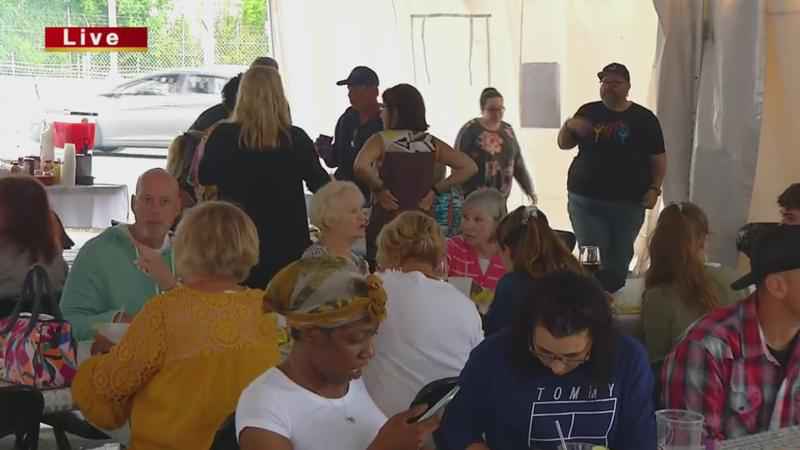 If you would like to help the fire victims, you can make a donation at any Pioneer Bank. Checks should be made out to the Watervliet Broadway Burn Fund.